PROBLEMS AND PROSPECTS OF RETURNING MIGRANTS TO UKRAINE

The present article is devoted to the analysis of the current state of the scale of Ukrainian migration, the negative consequences it entails, and how to overcome them by developing mechanisms to encourage the return of migrants to Ukraine. Statistics show that every year the net outflow of Ukrainians abroad is 400 thousand. The trend of long-term labour migration or full emigration in general, which has increased in recent years, will increase sharply after the war. The key question is "How many Ukrainians will return?" is extremely important for the post-war economic recovery. After the start of a full-scale Russian invasion of Ukraine, millions of Ukrainian citizens were forced to flee the war. Every month our refugees’ stay abroad increases the risk that they will not return home. And the restoration of Ukraine without sufficient labour, even with money, is impossible. The article analyzes the actual statistical data of forced migration, the degree of threat of the current migration wave, and the ways and means of returning the Ukrainians who left. The author raises the question of the expediency of attracting immigrants from other countries to eliminate labour shortages. For this purpose, the experience of foreign countries in attracting labour migrants, as well as the use of local transfers for development, was considered when searching for correct solutions to the problem. The necessity to attract not only Ukrainian labour migrants but also foreign citizens, in particular in the post-Soviet space, is justified in order to implement strategic plans for the country's reconstruction after the Russian invasion. The directions of migration policy are suggested, according to the author, all programs for attracting migrants should be divided into 2 groups – programs for Ukrainian migrants and programs for foreign migrants. In particular, programs for Ukrainians should be aimed primarily at attracting their remittances for economic development, and a program for foreigners should be aimed at attracting workers to work in the country. The result of such programs can make a great contribution to the development and recovery of Ukraine's national economy. 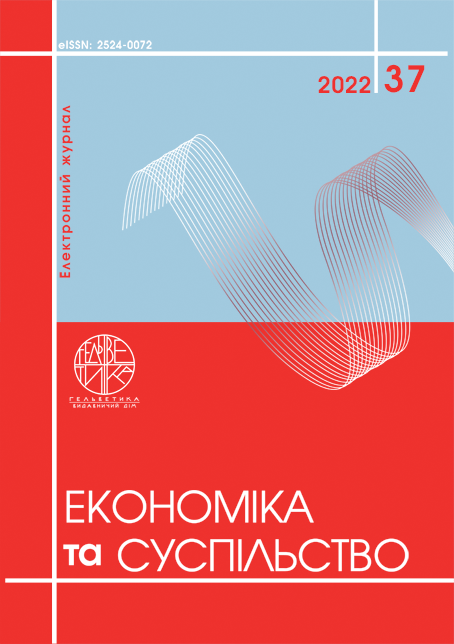